MAKE AN APPOINTMENT
CALL US
Menu 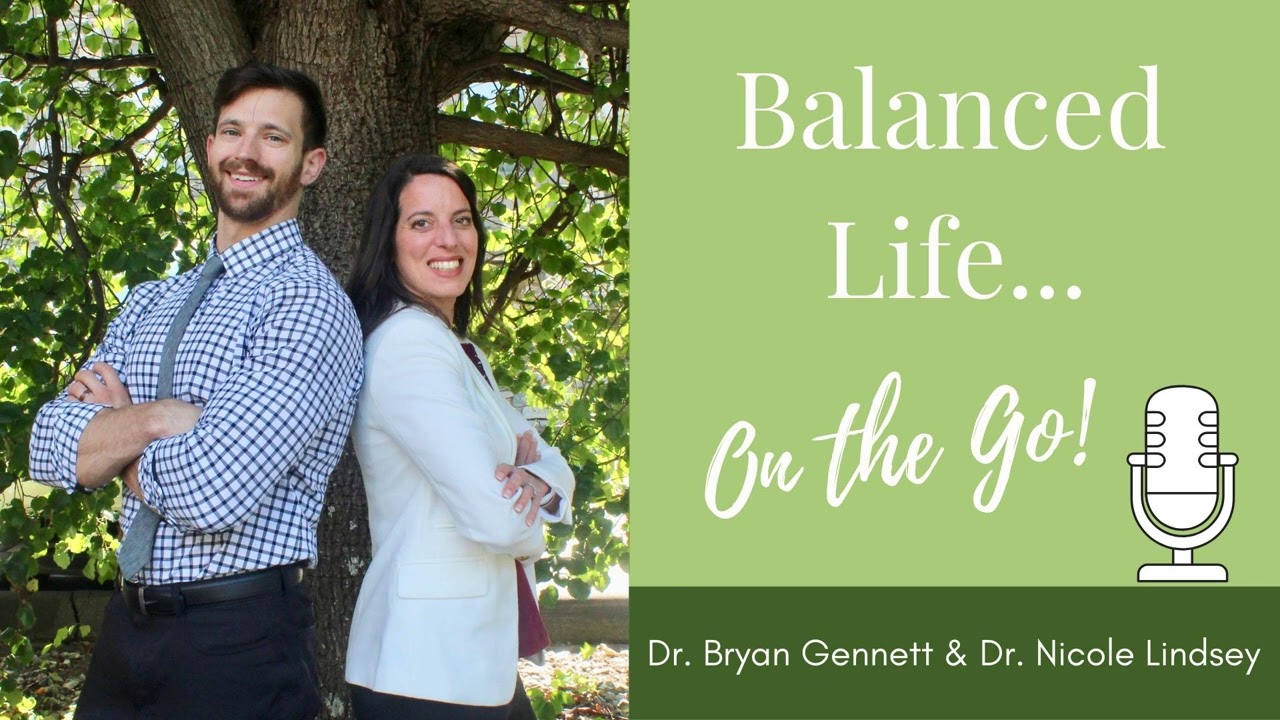 A growing belly is something to cherish during pregnancy, but that growing belly can throw things out of balance. These changes can pose challenges for both mom and baby.

What happens to a woman’s body during pregnancy?

***These physical changes during your pregnancy can lead to a misaligned spine or joints.

*These strains can cause:

Did you know that up to 75% of pregnant women suffer from pain in their back or pelvis? Regular visits to a chiropractor during your pregnancy can address low back and hip pain for Mom!

– In one study, researchers in Switzerland followed 115 pregnant women for a year who went to see a chiropractor with low back pain. What they found in this study was that over half of the patients said they ‘improved’ after just one week of chiropractic care, and after a month that figure had grown to 70%. By the end of the study, about 90% of the mums who entered the study said their pain was better.  At the end of the study over 85% of the mum’s said they were happy with the care they received from their chiropractor. Peterson, Muhlemann, Humphreys. Chiropractic & Manual Therapies 2014;22(1):15

First, DC’s will do an assessment and exam.

Care will be recommended based on findings. May include adjustments and modalities.

Pregnant women can be adjusted in the same manner as non pregnant women.  As women advance through pregnancy and the baby continues to grow the body positioning and technique can change.

Subluxations can interrupt or impede the flow of the information from the brain out to the body or vice versa, leading to a less than optimal state of being. This impaired movement can also cause dysfunction throughout the entire kinetic chain. The Webster Technique is a specific chiropractic sacral analysis and Diversified chiropractic adjustment. The goal of the adjustment is to reduce the effects of sacral subluxation/SI joint dysfunction. In doing so, neuro-biomechanical function in the pelvis is facilitated. (1)

Adjustments designed to re-establish balance can align Mom’s pelvis and spine. This can benefit baby, too!

Research Shows:One study reporting that new moms experience on average a 25% reduction in the length of labor time with chiropractic care during pregnancy and that rises to a 31% reduction for mothers who have given birth before.

Borggren. Pregnancy and Chiropractic: a Narrative Review Of the Literature. Journal of Chiropractic Medicine 2007;6(2):70-74.

– Adjustments help with our muscle control. A study was done with Ultrasound Imaging at a Chiropractic School.  A group of pregnant women and a group of non-pregnant women.  These women participated in 3 maneuvers; bearing down, squeezing as hard as they could and rest. Adjustments were given and then these same movements were tested.  The main area that was tested was the Levator Hiatel Area -really important aspect of the pelvic floor function when giving birth. The study showed that the pregnant women experienced relaxation of these muscles after an adjustment, unlike the non-pregnant group. The actual hiatus hole got larger at rest after the adjustment. This could indicate that adjustments may help pregnant women have a natural delivery by helping to relax the pelvic muscles. Being able to open these muscles up during labor is really important.

–  The study also showed on the nonpregnant women, they had an ability to squeeze like an elite athlete would.  This was an interesting finding and could mean that the chiropractic care for these nonpregnant women helped them gain better control of their pelvic floor muscles.  This would suggest that chiro care before pregnancy may help a woman get her body in better shape for labor.

A month ago my arm was immobilized due to my severe scoliosis. After my first assessment & visit with Dr.Bryan at Back in Balance I IMMEDIATELY felt relief and knew I was in the right hands. After a month of regular treatment I can feel my spine re-aligning, my arm is totally back to full function and the pain in my back has reduced tremendously. If you are struggling with back or neck issues, I highly recommend you check this place out. The staff is super friendly as well and makes you feel welcomed. I’m so grateful I found this place.
Mauni T

I’m impressed! I was in need of Physical Therapy for a fractured arm/elbow, after my first appointment I felt this was an excellent opportunity to also get needed Chiropractic care for my long-time neck and back issues. I see the whole Team at Back in Balance and enjoy each of them, from the very first contact with Marlo who scheduled my appointments I felt welcomed. My arm has much improvement and my neck has started to loosen up with the expertise of both Dr Bryan and Dr Nicole along with Physical Therapist James. I’m looking forward to seeing even more good results with my back! You truly are a Team that works well together. Thank you!
Donna K

Back in Balance did a great job helping me with my recovery from my back issues. Not only did they provide effective treatment they also helped me dig deeper and find the root of the problem. They gave me guidance in how to make changes in me lifestyle to help prevent me from having further issues. When I was dealing with tension in my upper back they recommended dry needling. James did a great job walking me through the process and making me feel comfortable. The dry needling ended up giving me some immediate relief from the tension. If your looking for a good Chiropractor in the Asheville area definitely give Back in Balance a try.
Ben T

Let me start by saying that the team at Back in Balance are some of the most wonderful people I have met. They sincerely care about each of their patients and their wellbeing, and treat you with respect, dignity, and kindness. I first started seeing Dr. Bryan when I was having significant lower back pain that was hindering my movement, sleep, and overall functionality. After beginning to work with the team at BIB, I not only began to feel better physically, but I looked forward to my visits and the time I got to spend with Dr. Bryan, Dr. Nicole, James, Rae, and Marlo. They became my extended family and took care of me in so many ways beyond chiropractic adjustments. I will forever recommend Back in Balance to anyone looking for a holistic approach to healthcare! The wealth of knowledge that Dr. Bryan and Dr. Nicole have is immense and has been an integral part of better understanding my body and healing it
Sara J

As someone who understands how difficult it can be to find a chiropractor, please for your body and health’s sake go to Back in Balance! I have seen more than my fair share of chiropractors in my life. Neck and low back pain being my main issues. I’ve been happy with a few, disappointed by others. But never, ever have I felt so comfortable, welcomed, and heard by the doctors. My body is truly being listened to and worked with, not just worked on. The entire staff is amazing, hard working, and welcoming. Your visit here is so much more than just an adjustment. I am so thankful to have found this practice! I thank all of you at Back in Balance!
Karen B

MAKE AN APPOINTMENT
CALL US
BACK TO TOP